First, they forecast over a foot of snow.  Then, downgraded to 4-8".  This morning, just a white dusting and a two hour delay. 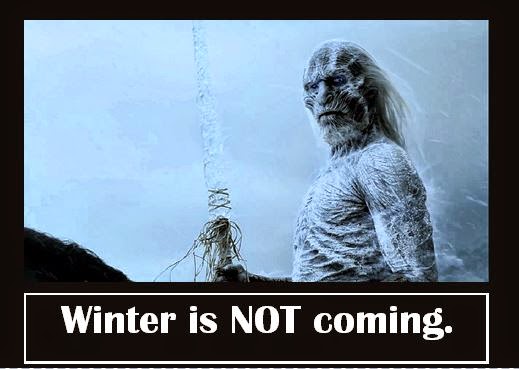 Posted by Mad Doctor Mark at 7:16 AM No comments:

Next batch for Blucher 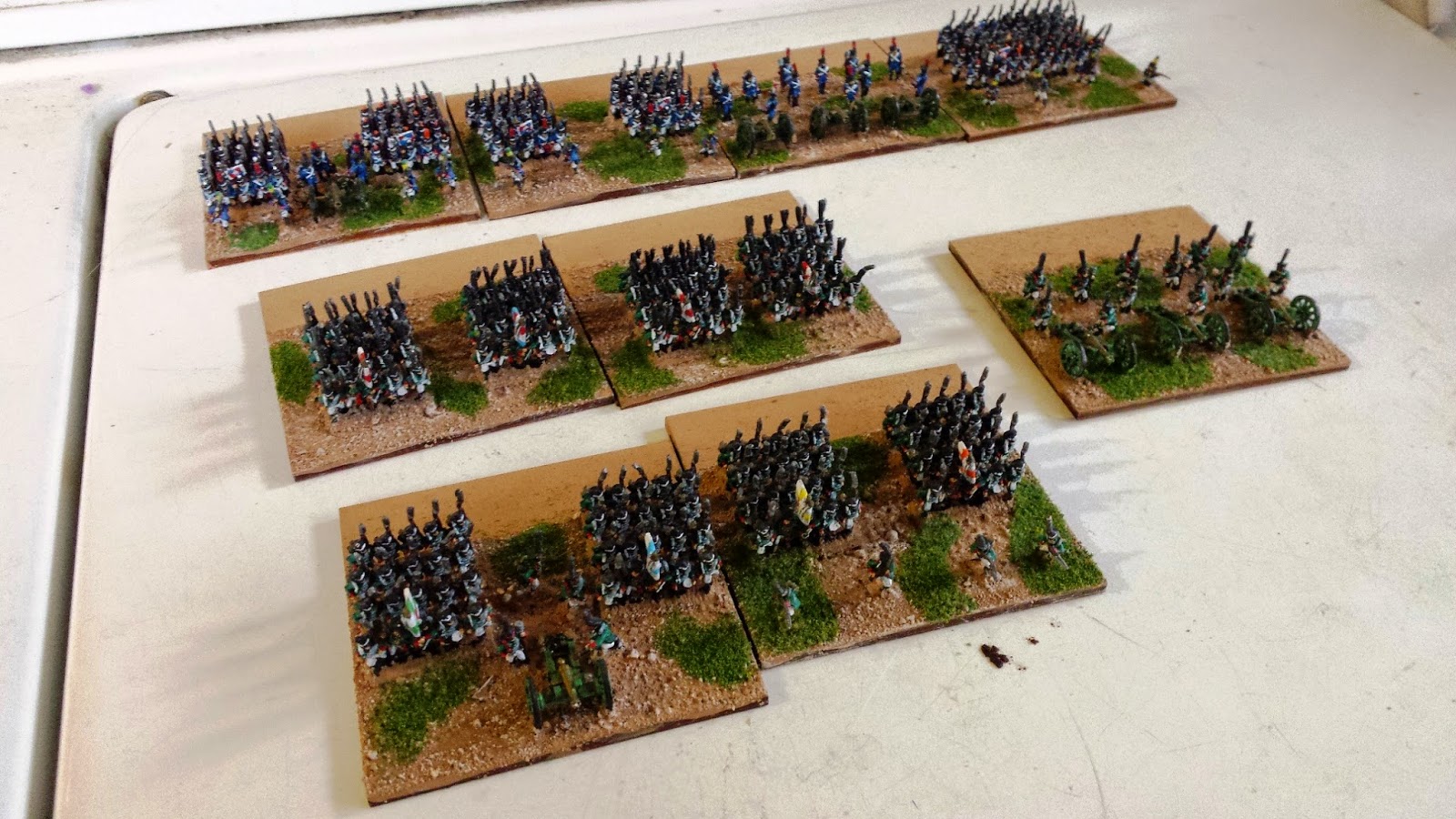 Posted by Mad Doctor Mark at 1:27 PM No comments:

My first serious miniatures army was 15mm Napoleonics, which I painted while I was in high school and college.  After a long wargaming hiatus, I decided to sell my 15mm armies and get back into the game with 6mm armies. I found myself unsatisfied with the scale, being unable to tell armies of different nationalities apart at the benchmark three feet, so I sold those units and started over yet again with 10mm.  I enjoyed that scale a lot, but a lack of opponents and a rule set that stirred my passion, and my failure to take advantage of the scale to create larger units cooled my enthusiasm. So when I joined the Ambler Gamers, I happily upgraded to 28mm.  So Napoleonics have the distinction of being the only period I have gamed in four scales.

The immanent publication of Sam Mustafa's Blucher rules caught my eye. I have long wanted to try a game that captures an entire Napoleonic battle, rather than just the maneuverings of one corps (at most) against another.  I looked at Volley and Bayonet, and while I found parts of those rules interesting, there did not seem to be enough substance to the rules to make repeated play desirable.  Blucher's mini-campaign system piqued my interest, and the activation system establishes an unpredictable pool of command resources that promise to add nail-biting excitement to every turn.

The game seems to cry out for big bases filled with small minis. I still had some unpainted 10mm French Guard units from Old Glory in my basement, so I made a few tests with cardstock bases. While I supposed I could have simply played the game with groups of bases from my 28mm figures (they would make nice 80mm x 80mm squares), I wanted the start over, yet again, with 10mm. For those of you keeping score at home, this will be my fifth go at Napoleonic armies.

Next up: some artillery units, line infantry with skirmishers and integral artillery, and perhaps some Russian grenadiers.

Posted by Mad Doctor Mark at 2:44 AM No comments:

Ambler Gamers rang in the new year with a Napoleonic rumble in Joe's gaming Mecca.  In a change from our usual "more lead!" approach, this time we played a scenario where Prussian and Russian armies sought to link up while a French force in the middle tried to scramble into a position where it could deny its opponents the chance to achieve their goals.   Lots of open space on the table, with lots of reserve forces waiting in the wings.

Posted by Mad Doctor Mark at 5:05 AM No comments: