On our final day of the simulation, things were going fast and frenzied.  Units started vanishing from the table as accumulated casualties took a toll on morale. The decisive end that seemed so elusive in the first few sessions. Students had a great time, and while military history is not a major theme in the course, it was a happy break from the rather heavy religious, cultural, and narrative perspectives we had been taking to this point.  We got close to a conclusion as the number of units able to contest possession of the objective (an oasis) thinned down, but time moves on, and the Second Crusade won't teach itself.

Posted by Mad Doctor Mark at 12:24 PM No comments:

Day One of our "Warfare in the Levant" simulation saw the armies surge forward and some efforts to gain an advantage through maneuver.  Day Two saw the first units come into contact and the first serious casualties.

Posted by Mad Doctor Mark at 12:23 PM No comments:

One of my senior electives this year is a seminar on the Crusades. We read a lot of primary sources, watch the Terry Jones documentary, and discuss the rise of religious intolerance in the Middle Ages.  And, since I'm the teacher, we also spend a week playing with my toys.

My summer project this year was to make substantial armies representing Christians and Muslims at about the time of the First Crusade.  I had ten students enroll in the class, so I had to make small units and paint quickly!  I finished the last units about two weeks ago.  We're using a set of homebrew rules for which I'll credit Black Powder, Johnny Reb, and the house rules of the Ambler Gamers as inspiration.  Most of the figures are 28mm Old Glory, although there are some Gripping Beast and Perry models on the table.

Posted by Mad Doctor Mark at 8:44 AM No comments:

Everything is Awesome! (in class)

Outside of the simulation games I run, I don't write much about what I do in the classroom, but today, I ran an exercise that might be of interest to the regular readers of this blog.  I teach at a college prep school, and the recent long weekend was designated "College Application Essay Weekend," meaning that seniors were supposed to get their applications finished and we teachers of senior electives were not allowed to assign regular homework to seniors. 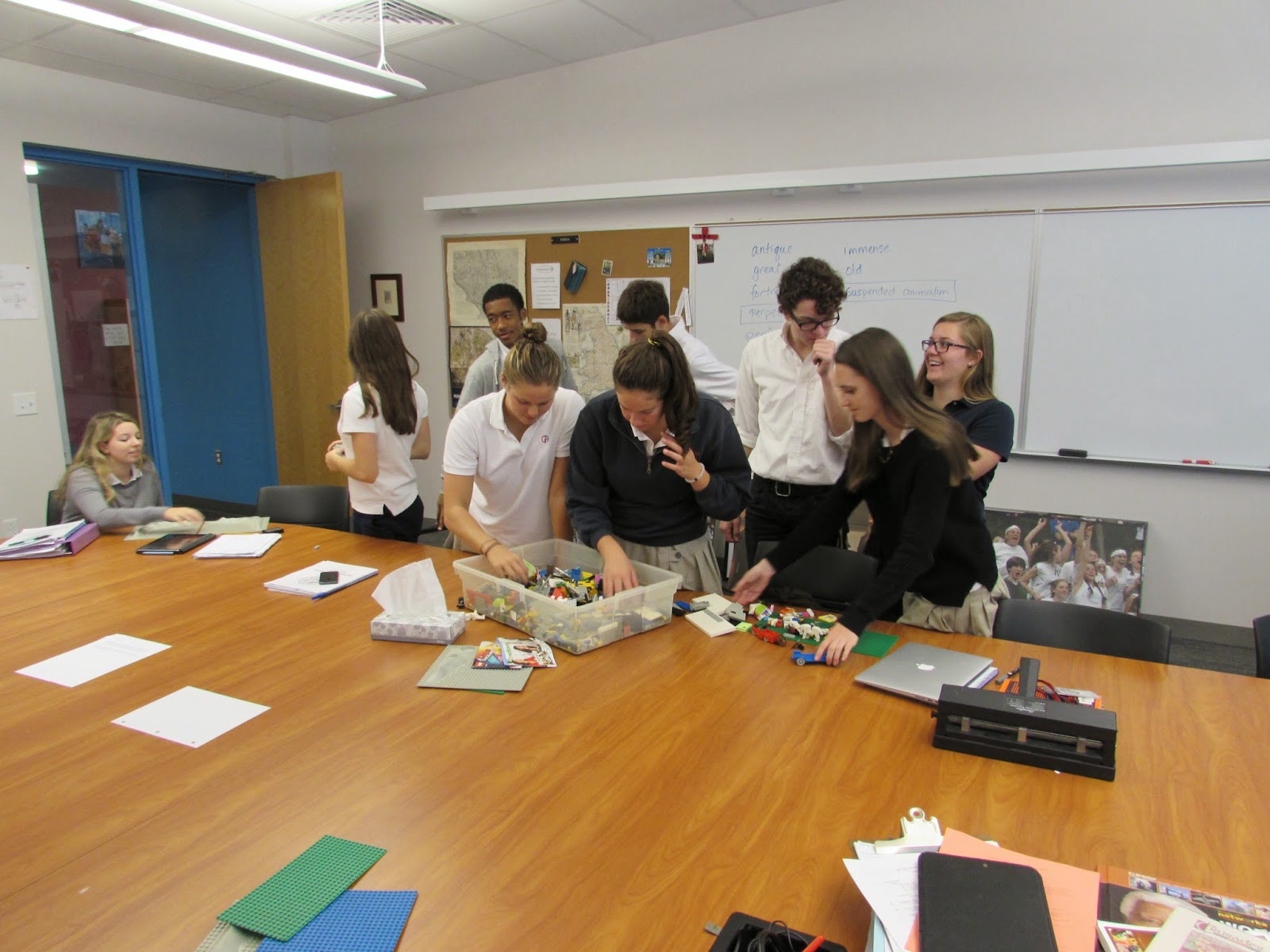 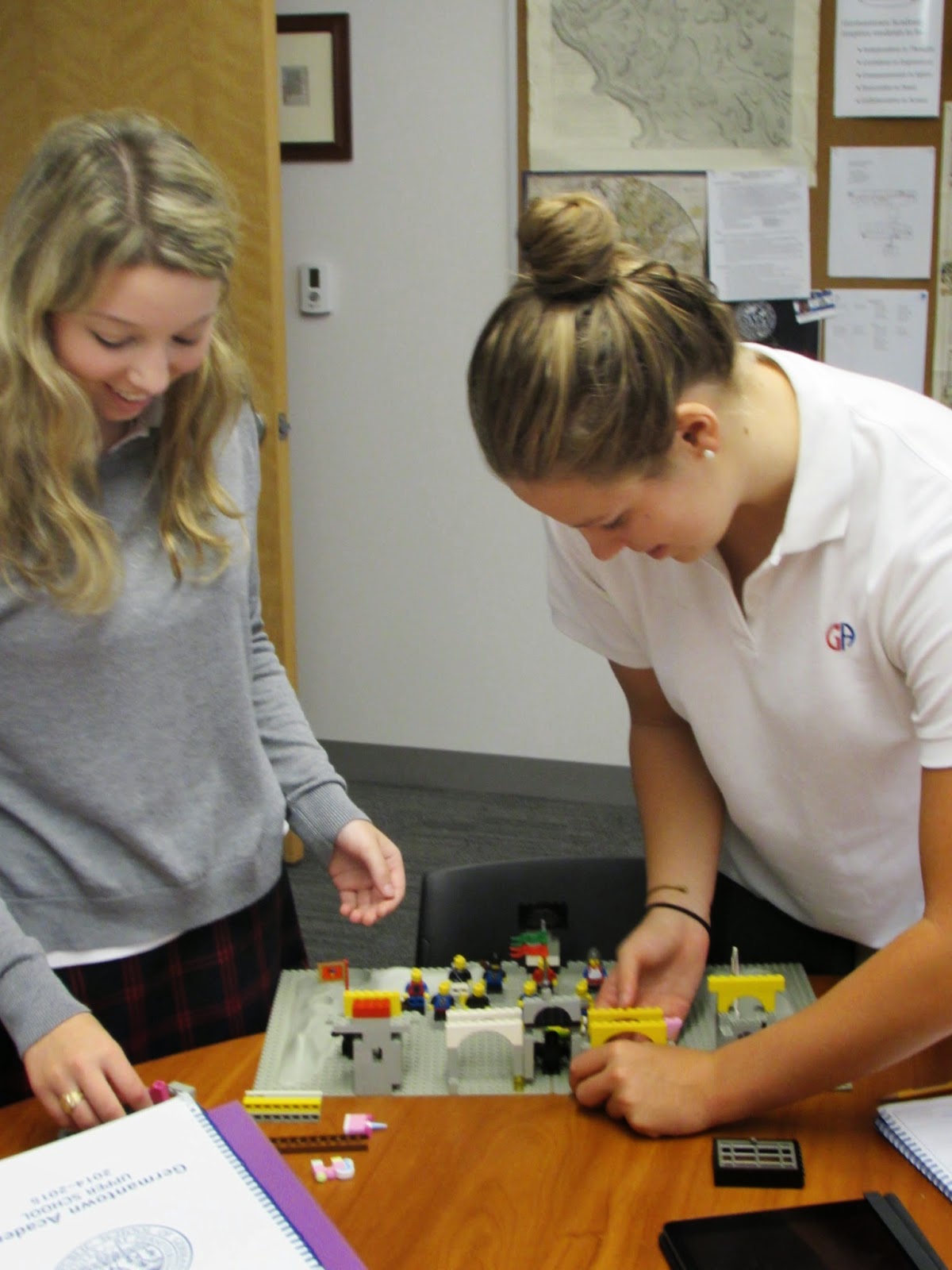 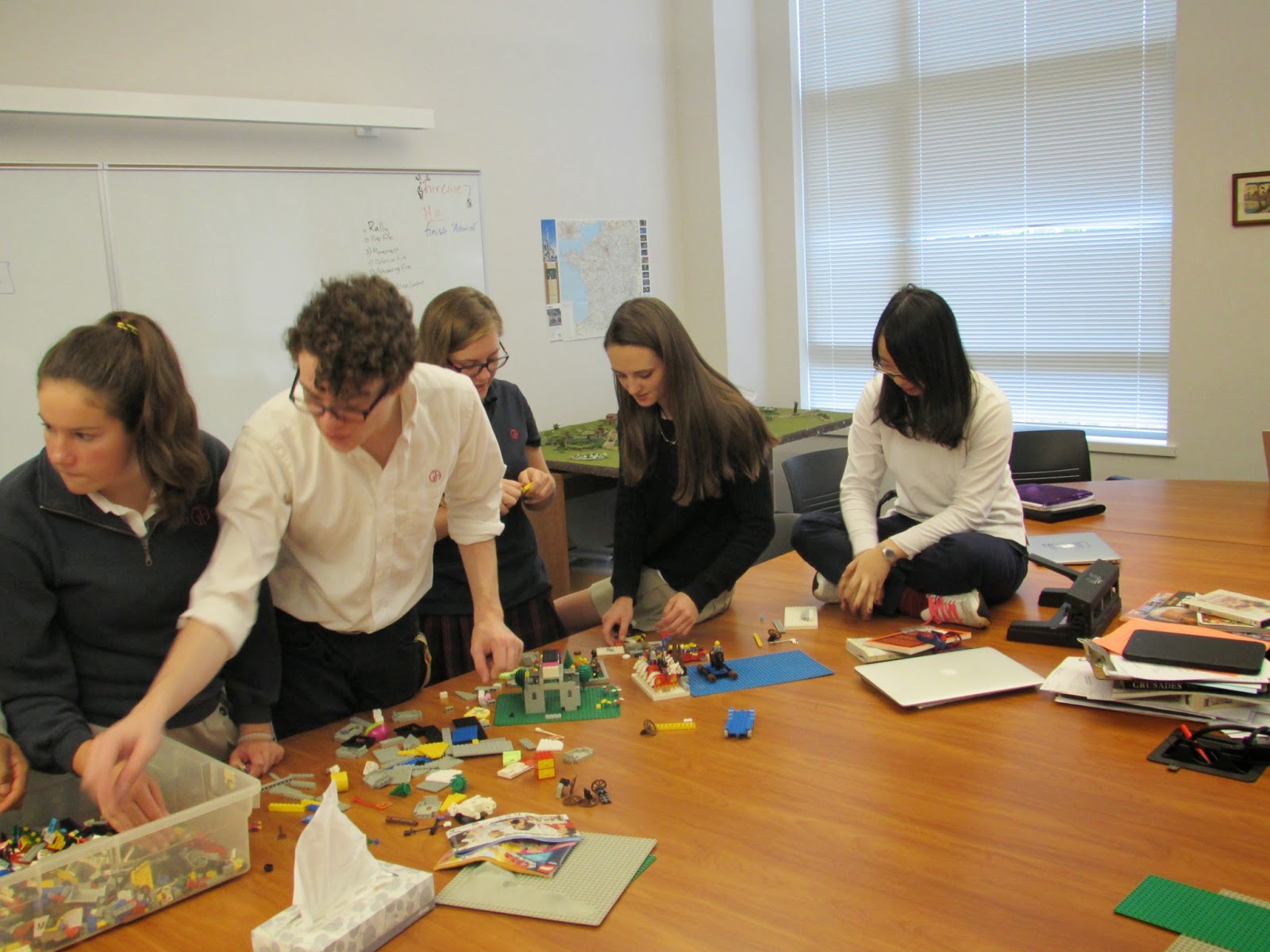 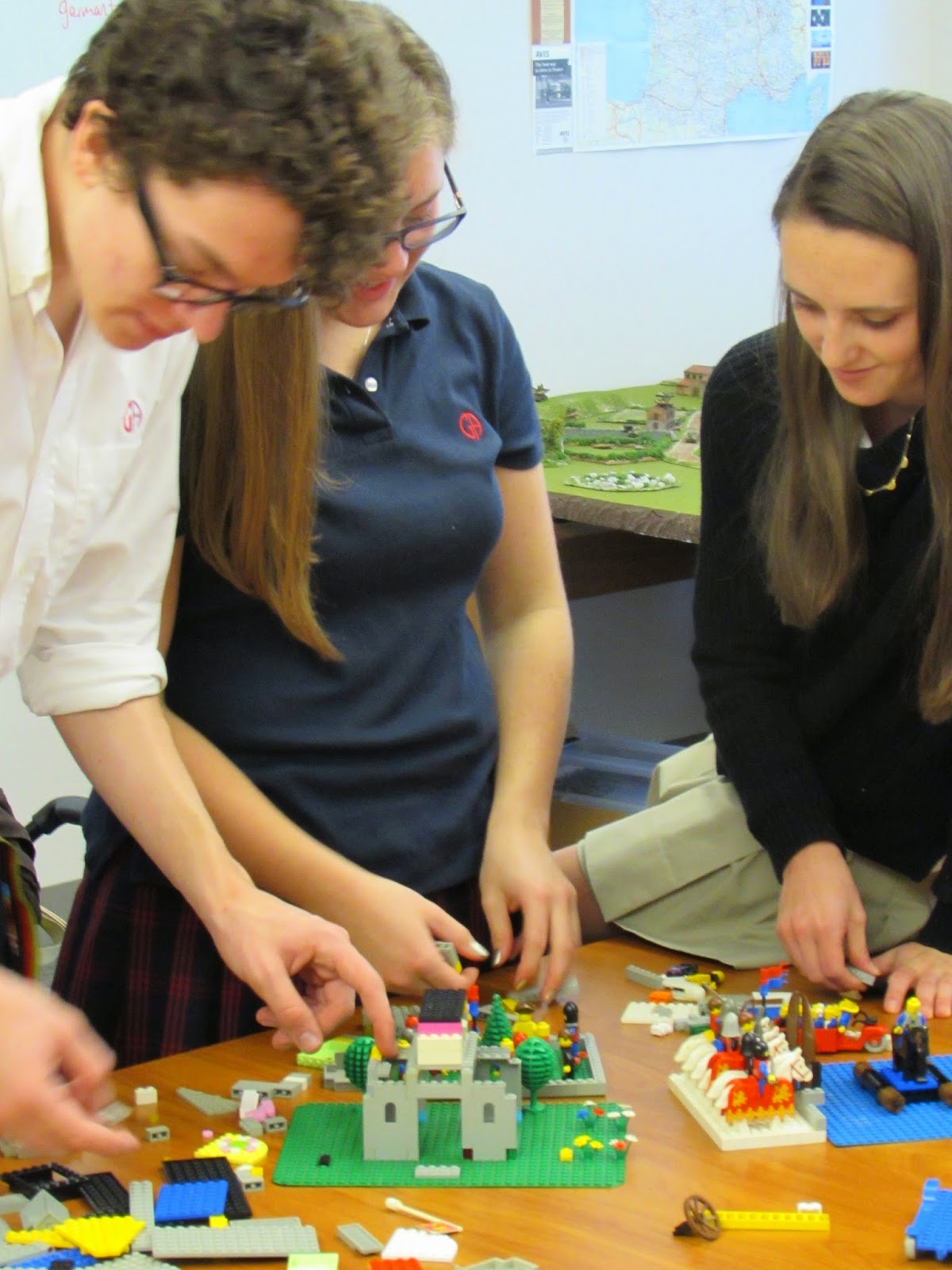 Posted by Mad Doctor Mark at 8:30 AM No comments:

Lament of the Nerd Parent

Made another meme.  Kids today, they just don't game the way we used to...

Posted by Mad Doctor Mark at 6:52 AM No comments:

Last night saw the conclusion of the monster Napoleonics game we started last Wednesday, in which an allied force of Russians, Prussians, and British took on a combined army of French, Bavarians, and Polish. I'm pretty sure this historical matchup took place historically.   In 1814. Or maybe it was 1799.  Anyhow, it was one of those battles that happened when no-one was looking.

As usual, my report will focus on that corner of the table where I had command.  I'm pretty sure noble and heroic deeds were performed in other sectors of the battlefield, but as they did not concern me, I will give them correspondingly less attention.  heh heh.

Looking at my position at the end of last week, I realized that any sane commander would realize that he was outnumbered and outmaneuvered and do his best to withdraw in good order.  My cavalry has exhausted itself protecting myself last week, and I was left with a wall of infantry to hold our army's right flank.I had cavalry supported by artillery pinning my infantry to the front, and three brigades of infantry pressing on the extreme right flank.  Of course, I'm not a sane and rational commander.  I'm a wargamer!  So the fight to the death begins.

I was going to need some serious pain reliever to get through this one...

Afterwards, we considered ways we could get more minis on the table. I love this club!

Next week, Scott and Steve Turn will test out a scenario they are preparing for Fall In.  Get ready for some Martian Mayhem.
Posted by Mad Doctor Mark at 5:40 AM No comments:

How much lead can a table support? Wednesday night Napoleonics

Ambler Gamers have been on a Napoleonics kick lately, with a monster two session game that ended last week and another one that began this week.  Tonight, my Brits made a special guest appearance, fighting alongside Russian and Prussian allies against a horde of Frenchmen and their minions.


Posted by Mad Doctor Mark at 7:57 AM No comments: