De Nerdibus: The Next Generation

Well, as a reward for doing better in math, I agreed to indulge my daughter's nerdly enthusiasms. Thus we found ourselves attending her (and my ) first anime con: Zenkaikon in Lancaster, PA.  I included her photos below, which emphasize her particular fandoms: Miraculous Ladybug, Undertale, Gravity Falls, and Steven Universe.  I liked the theme of tolerance and self-expression which pervaded every event, and I crossed paths with two former students, both of whom were rather surprised to find me there. 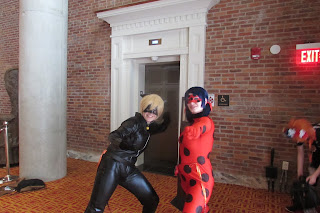 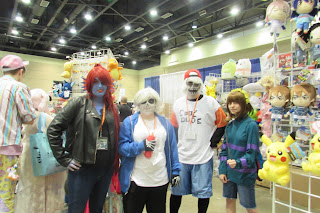 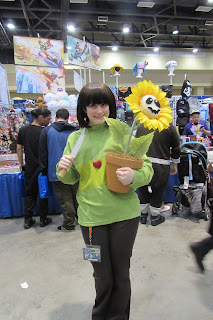 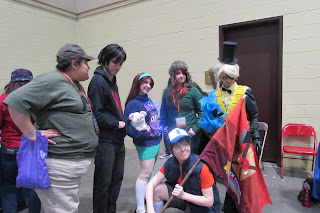 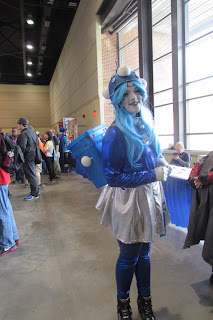 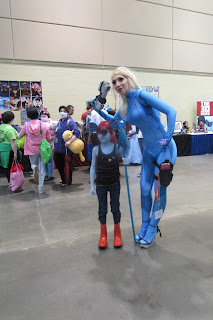 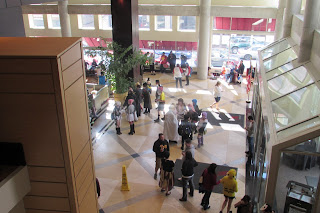 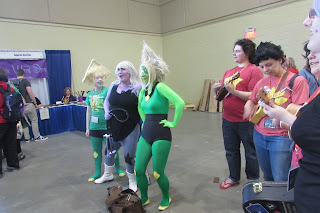 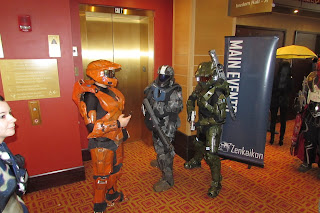 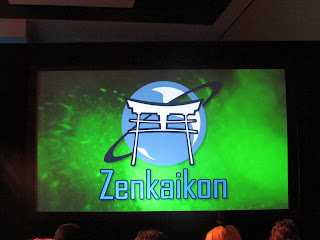 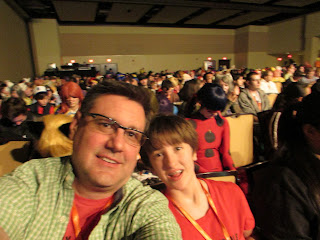 Posted by Mad Doctor Mark at 6:33 AM No comments: